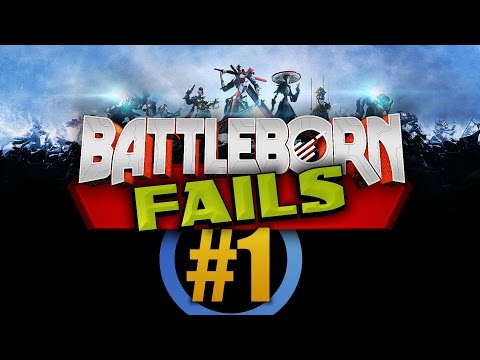 I have been playing “some” Battleborn and not every play session turned out to be that great as i was aiming for. Although i promised myself that i wouldn’t let anyone see some of my epic fails when they happend to me. But i kinda grew over that and found it funny to showcase them anyway. Therefore i made  this fail compilation video features some of my terrible decisions while playing the Battleborn story missions. These recordings were made mostly during the Battleborn early access. I was trying to record some let’s plays videos to post online. But as you know while playing a video game not everything goes according to plan.  Things like grabbing loot gone wrong and a minion bot killing me from the grave. Enjoy i hope you get a good laugh out of it.