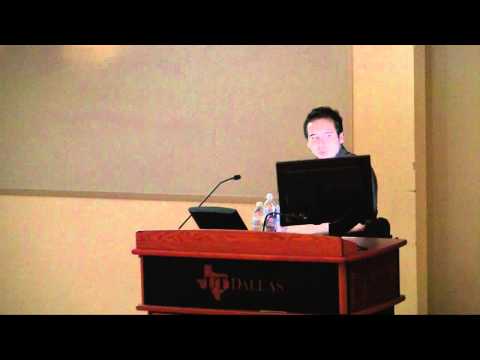 Matt Charles who was a producer for Borderlands 2 at Gearbox Software, was invited by the SGDA UTD to come give a postmortem talk about the game. The fun thing is that Matt graduated from UTD in 2008 and talks about his experience during the development of Borderlands 2 which was released Q4 2012. Matt will cover information about the methodology and processes of shipping a game.

What does a Producer do ?

Our Process and Framework