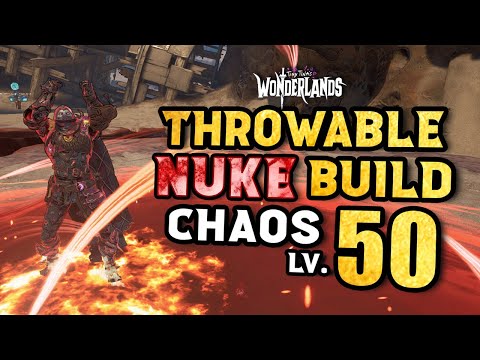 This Tiny Tina’s Wonderlands Build is made by ThePokeTwo Plays. This is his LVL 40 build that combines the Graveborn and Spellshot character classes and focuses on the Throwable hole, however, you can use about anything as long as it’s centered around dark magic or spell damage.

You want to throw two Throwable hole in one place as this increases the damage by 200%. But you want a back up weapon with this build as it does not specialize in flying enemies.