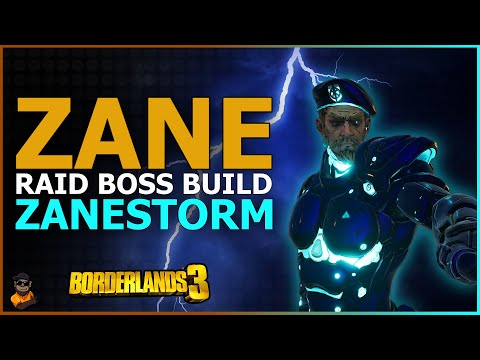 This Zane Build by Triple G is able to melt Hemivorous the Invisible within a few minutes. So any LVL65 content on Mayhem 10 or 11 can be done with this build. The Zanestorm build uses the MNTIS Cannon and the Clone to trigger the anoints and do as much damage as possible. While spec-ing into the Hitman skill tree, this build doesn’t use the drone. You could if you want but you need different anoints as you won’t be able to trigger the ‘On Action Skill End’ anoints as you will be having a 100% uptime on your action skills with this build.

Borderlands 3 Leveling Guide – Get XP fast in these locations
August 6, 2022