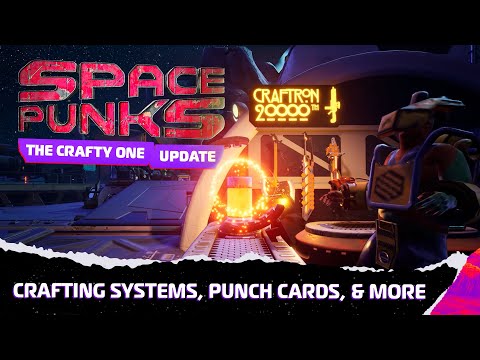 Hoardspace is a dangerous place, we know. But don’t worry, we’re here for you.*

Space Punks “The Core One” Update