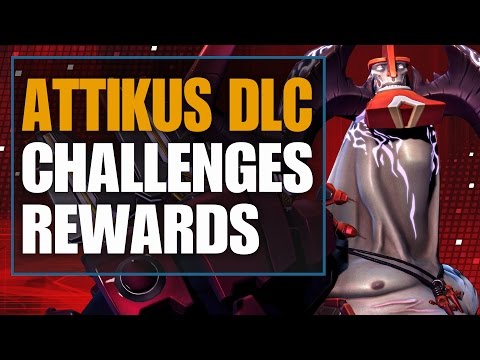 Exclusive interview with the creative director,  Randy Varnell, on the upcoming Battleborn story DLC; Attikus and the Thrall Rebellion. In this video Randy gives some insight on which goals the player can aim for and how the player will be rewarded.