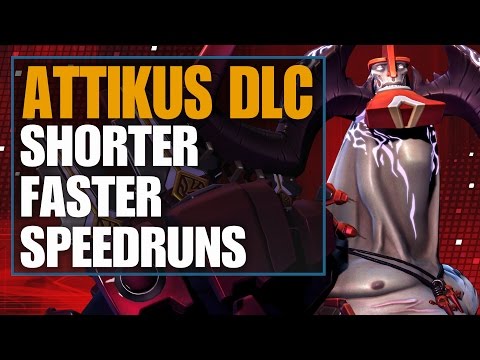 It has been announced that the new story operations will be a bit shorter than the original missions of the main game. While talking to the Creative Director of Battleborn about Attikus and the Thrall Rebellion, i asked him how this is going to work in conjunction with the helix. Are we going to level up faster in order to reach level 10 in our helix skill tree?  Why was this change made and how does this reflect on the mission are we going to be able to speed run the story operation for loot?

Attikus and the Thrall rebellion is the first PvE DLC for Battleborn and will be released on October 13th, 2016. All five of the upcoming Story Operations are included in the Season Pass and Digital Deluxe editions of Battleborn. If you’re not already on-board for the DLC, each Story Op is $4.99 USD and can be purchased individually for 700 Platinum in the in-game Marketplace.