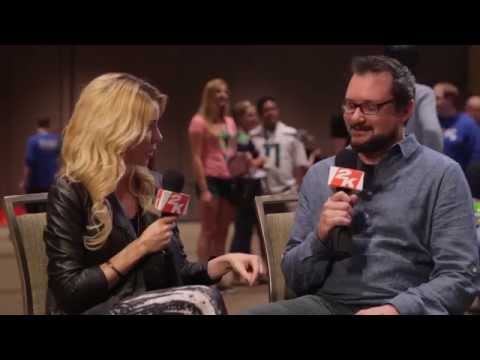 Battleborn Creative Director Randy Varnell gets interviewed by Michelle Morrow during Pax. They  talk about gaming, nerd culture and of course the upcoming Gearbox Software video game called Battleborn. Randy may talk a lot and gets sidetracked from time to time , but he is so passionate about what he does.