2K Games had an impressive booth at the E3 this year where they showcased their upcoming titles. Battleborn was brought prominent and got the spotlight at several location at the LA convention center during E3 2015. One of the highlights is the big badass statue on the 2K Booth itself. During one of the Battleborn interviews the question was asked “where did you get this made?” We didn’t got the answer back then, but now we got a full motion video on the creative process of creating the 2K Booth. Starting with the design and creating a 3D model to actually building this fortress. Also we get an look into the making of the Battleborn statue and how they (spray) painted the heroes. After all these preparations we get to see a timelapse on them actually building the booth. And when all is finished there is a tour of the booth filled with people enjoying them self.

Get ready for a glimpse of a buttloads of work, because this baby needed 28 trucks (53′ Trailers) to get transported. 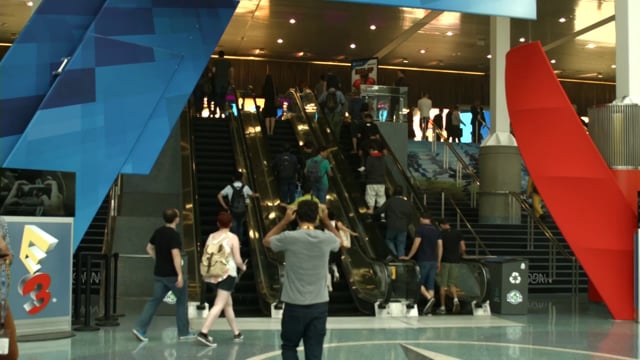