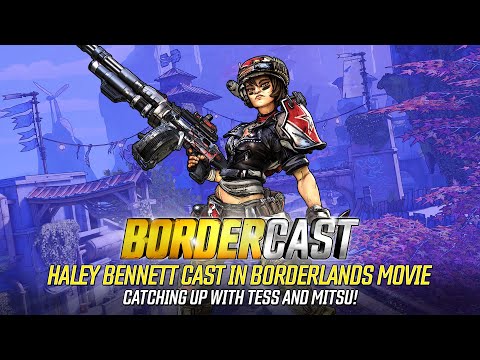 Other Games: It would be cool to see Gearbox Software expand into different genres. Yes, they are known for the Borderlands franchise. They are the KING of the looter shooter genre. But they have also been working on things like Project 1v1. I would like to see them make a season 2 of Tales from the Borderlands or a follow up of Battleborn.

Borderlands Anime: I really liked the cinematics in Borderlands 3. Having a TV series like that would be great.

Borderlands Lego: There is a company that makes a similar thing that’s called Bricks. Having a Brick from Bricks breaking bricks, MINDBLOWN!

New Weeks Episode Teaser: Ow, I’m gonna look out for next weeks episode. An interview with Graeme about things to come.