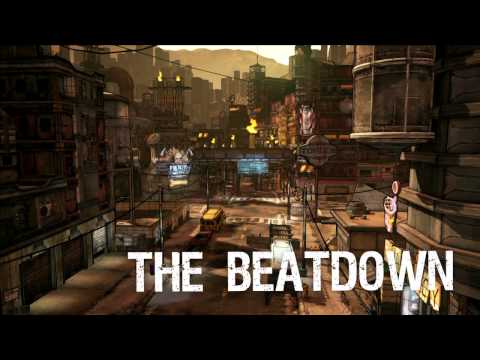 Mr. Torgue’s Campaign of Carnage is the second campaign add-on for Borderlands 2. This DLC is also part of the season pass.

This new motorhead DLC will take place after the main game, Patricia Tannis has discovered a new vault for you vault hunters to uncover. But to claim the loot for your own you must participate in a tournament held by the Torgue corporation and may the best badass win.

You will travel to the Badass Crater of Badassitude and will fight in different environments and arenas. Fan favorite NPCs like Moxxi & Tiny Tina will join you in your battle to rise to the top of the tournament and claim this vault for your own.

New enemies and challenges lie ahead and one of them is a new invincible raid boss, Pyro Pete. Defeating him will also result in the Seraph Crystals that you can spend on a Seraph Vendor, and just like the Captain Scarlett and her Pirate’s Booty DLC, some awesome new gear will be available.

Mr. Torgue’s Campaign of Carnage also adds another currency, Torgue Tokens. This is a new type of currency that you can use at Torgue exclusive vending machines. There you can purchase unique skins and weaponry and if you save up a lot of Torgue Tokens you will be able to buy LEGENDARIES!!!

This second DLC for Borderlands 2 looks like fun. Mister Torgue is over-the-top fun. I wonder if they will keep adding new currencies with each DLC because that could be too much. Buying legendaries seems nuts but I’ll take it.