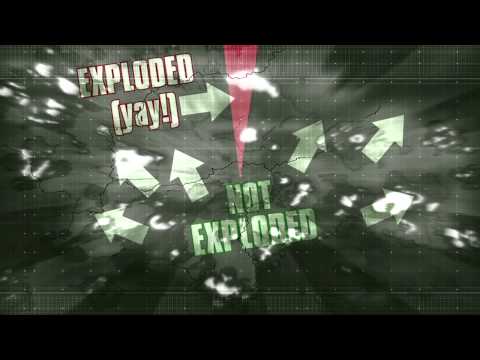 This Torgue Weapons Trailer is a commercial type with a hyped up Mr. Torgue himself.

Torgue is one of the weapon manufactures on Pandora and they stand out for their explosive weapons in Borderlands 2. All guns have a gyro-jet type of bullet making it like mini rockets. Torgue weapons are kinda slow on fire rate and the bullets don’t travel that fast, but if you hit something you will do a lot of damage.

The next time you go shopping for a new gun, ask yourself one question: Are you a man? If you answer in the affirmative, then you’re ready for a Torgue. You see, we at Torgue make guns for real men. Tough guys. Badasses. The kind of guys your dad was and you hope to be! Torgue doesn’t screw around making lightweight toys and we sure as hell aren’t concerned with selling you a stylish accessory like those hip-huggers over at Maliwan. No. We make them tough, and we make them heavy. It’s up to you to make ’em dead. Do it with a Torgue. –  Torgue sales pitch, Official Borderlands Guide