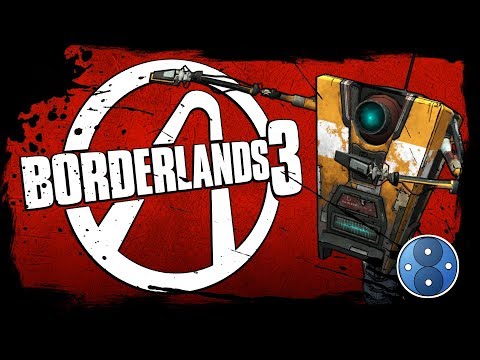 David Eddings, Vice President of Gearbox Software, talks about the upcoming Borderlands 3 at Indy PopCon 2016. Where he jokes about the price point and to-be-released DLC.

David reconfirms the role of Mikey Neuman as the lead writer of the upcoming Borderlands game. Earlier during a Pax Panel, we learned that Battleborn Art Director Scott Kester is also going to fulfill this role on Borderlands 3.

David Eddings also tells a bit about his love for the franchise. That he is really putting a lot of hours into the game while it’s still in development but after it’s released he will play a ton more with his kids.