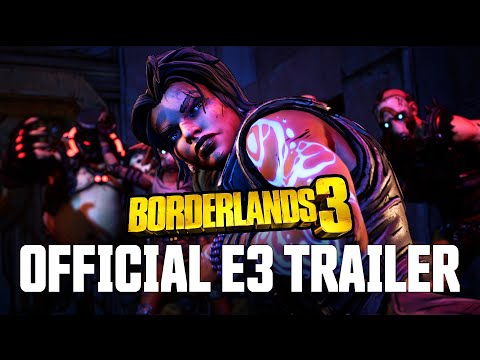 Gearbox Software and 2K Games drop an AWESOME trailer during E3 2019. I spend a lot of time going over the footage and watching it frame-by-frame to see if I could dig up hidden secrets. Here are 20 things you might have missed while watching this Borderlands 3 trailer