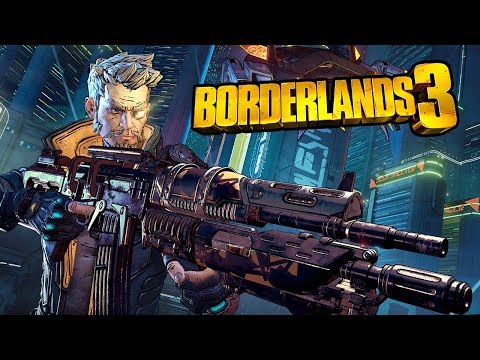 More planets, badder enemies, and way, WAY more loot. Borderlands 3 brings the mayhem on a scale like never before.

This is the Borderlands 3 trailer that Gearbox Software and 2K Games showed off during the reveal event. I was invited to this special event and got to play the game for 6 hours. I’ll have some hands-on previews up on the site soon.