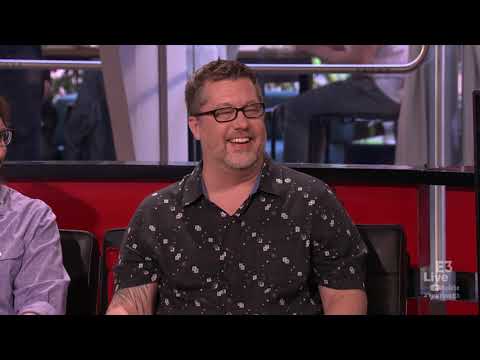 Randy Varnell and Paul Sage from Gearbox Software sit down with Geoff Keighley on Youtube Live, which host a live show during E3. The interview briefly touches upon the Commander Lilith DLC, however, they quickly transition to Borderlands 3. During the interview, they will also show gameplay from Moze who is about to take on Mouthpiece.