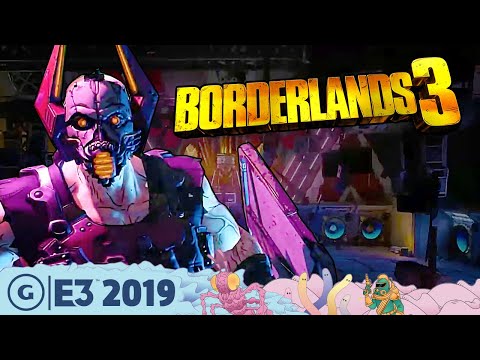 Borderlands is back and we got a look at how they are planning on beefing it up for its 3rd outing! Guns, abilities, characters and more guns about on our E3 stage show!