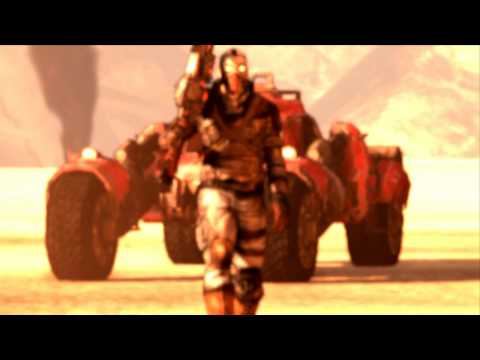 During E3 Microsoft announced that the Xbox One will be backward compatible with Xbox360 games. This feature doesn’t include every game but one of the games that will be supported is the original Borderlands.  So if you own the first Borderlands game on Xbox360 insert the disc into your Xbox One and it will download a copy of the game for Xbox One. If you purchased the game through the Xbox live store it will automatically recognize your copy and start bringing it over to your new console.

We are proud to support Xbox One Backward Compatibility by bringing the complete, original Borderlands to Xbox One, including all downloadable content, We know many of our fans have put in dozens, even hundreds, of hours exploring the world of Pandora on their Xbox 360, and now they can continue their adventures on Xbox One.

Xbox One Backward Compatibility will be available in November 2015, if you are a preview member you can start playing Borderlands on Xbox One today.