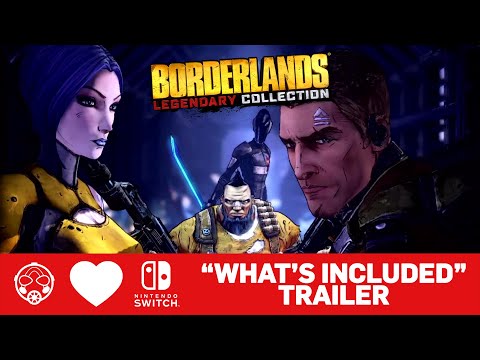 The Borderlands Legendary Collection costs $49.99 and contains Borderlands: Game of the Year Edition, Borderlands 2, and Borderlands: The Pre-Sequel. These games come complete with loads of extra content, including the following major add-ons:

The physical version of the Borderlands Legendary Collection contains an 8 GB cartridge with Borderlands GOTY that still requires you to download 6,6 GB. In order to play Borderlands 2 and Borderlands the Pre-Sequel you will need to download another 35GB.

Get Borderlands the Handsome Collection for Free
May 29, 2020