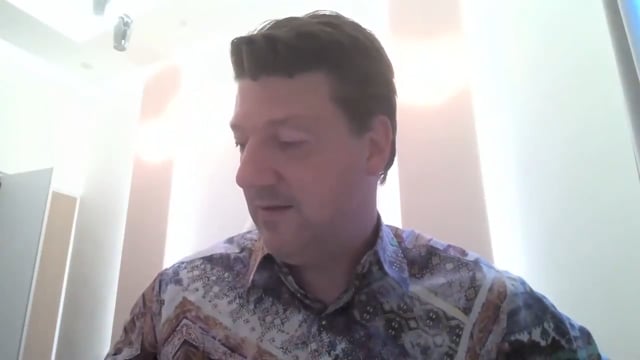 Behind the Scenes info

During Gearbox Entertainment’s E3 2021 Showcase, Randy Pitchford gave a tour around the soundstage on which they are currently filming the Borderlands Movie. You got a glimpse of what’s happening behind the scenes. Randy met up with a few actors, producers, and the director of the movie. The main theme is that everyone is excited and dedicated to work on this project.

It was confirmed that filming is more than halfway done. Last week, Olivier Richter & Benjamin Byron Davis already finished all of their scenes as Krom & Marcus. Ariana Greenblatt and Florian Munteanu who portray Tiny Tina and Krieg are currently shooting their final week. While it seems that filming is going smoothly, we still have to wait for 2022 until we can see the Borderlands Movie. There is still a lot of post-production stuff that has to be done. Editing, VFX shots, Sound/Score, etc.

Randy Pitchford reinforced in the GBX E3 showcase, that this movie deal isn’t just a quick money grab by the studios that are involved. He also addresses that some video game movies from the past were kinda lackluster and that he’s doing everything in his power to prevent that with the Borderlands Movie. Before Gearbox was on board for a movie they were already talking to the studio for 2 years.

Kevin Hart knows that people are complaining about his height and his typecasting. But as Kevin said in the GBX E3 Showcase, folks haven’t seen what he has done to prepare for this role and what he can do. If you check his Instagram account, you can see that he has been hitting that gym hard and is in awesome shape.

Tiny Tina does her own stunts in Borderlands Movie
September 21, 2021