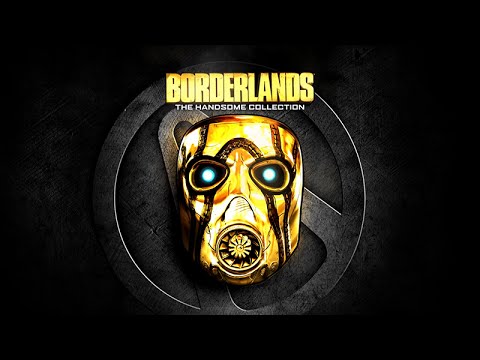 Fans have been asking a while for this and it’s finally gonna happen. Borderlands the Pre-Sequel is getting a release on the next-gen consoles, Xbox One & Playstation 4. But not only the Pre-Sequel is making its way over to the next generation systems, but Borderlands 2 is also tagging along.

You know co-op is better… right 😉 Do you know what’s even better? All the DLCs are included! All this awesomeness is packaged into the Borderlands The Handsome Collection.

The is Borderlands The Handsome Collection scheduled for March 24, 2015, in North America and March 27, 2015, internationally. So that’s pretty soon down the line.

Borderlands The Handsome Collection is also getting a limited Claptrap-in-a-Box Edition. Only 5000 units are available worldwide, so if you want one act soon. Its main feature is the remote-controlled Claptrap steward robot.

Love him or hate him! But you can control claptrap with your smartphone by using the ClaptrApp (Android & IOS).

Also, the Claptrap-in-a-Box Edition comes with 12 exclusive posters. Some fans might recognize them from the documentary footage at Gearbox Software. This is all packed in a new loot case for your enjoyment. The price is a whopping $399, a bit expensive for my taste, but a remote-controlled Claptrap is kinda cool.