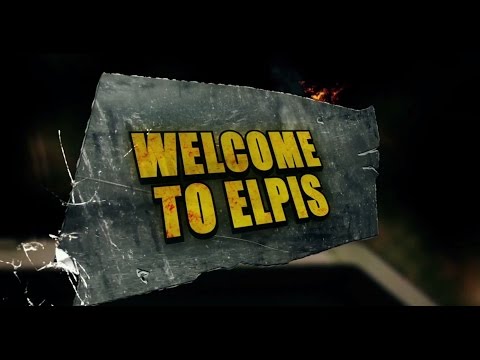 Are you planning a trip to Pandora’s Moon, Elpis? Well, you are in luck because this is what you need to know!

Sir Hammerlock and Mr. Torgue will introduce you to all the new cool stuff that Borderlands the Pre-sequel has to offer. You play as one of the 4 vault hunters that assist (handsome) Jack in saving Elpis, the moon of Pandora. The playable Characters are:

I’m not going into detail with the playable characters, click their names to get some inside story about these characters that I wrote a few weeks back.

New features that we know are Cryo & Laser weapons, with cryo weapons you can freeze enemies and shatter them into a million pieces.

Borderlands 2 had 87 Bazillion guns but the Pre-Sequel has a lot more to play around with and the Moon is your playing ground.

On the moon, there are some gravity differences between Borderlands 2 and Borderlands the Pre-Sequel. Because of the low gravity, you can jump higher and further, also the O2 kit extends your range by boosting or double jumping.

A new thing we see in this introduction trailer is the Grinder, it lets you dispose of your old or crappy loot and creates new loot out of them. Now you got the choice to sell your old stuff for the good old ‘cash money or you can create some new stuff with it. This reminds me of the sacrificing table in the Tiny Tina DLC of Borderlands 2 where you could sacrifice a gun and get some loot back, this could have been another gun, money or the game would screw you and you got nothing.

And talking about this ‘assault on dragon keep’ downloadable content one of the features that got introduced was that the character you play as would react to a scene or dialogue, this is back with borderlands the pre-sequel. The heroes will interact with the story and comment on the situation.

Pandora’s Moon, Elpis, has a variety of different environments to discover and they are not all grey and dusty. One of the locations you will encounter is Concordia the new hub town in Borderlands the Pre-Sequel.

There you will meet some new and old friends like Roland and Lilith, but also Moxxi makes her return. Moon Moxxi will have a bar in Concordia their you will be able to purchase Moxxtails that will empower your vault hunter.