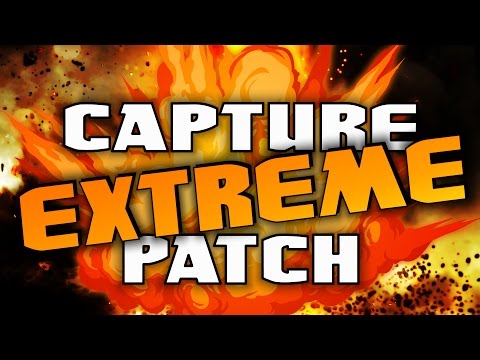 Gearbox Software is working on some stuff to improve the game and matchmaking. Will Capture Extreme Ignite Battleborn like Chaos Rumble?

The next big update patch will add some elements to the game that will give the developers more control over matchmaking and setting up different types of spotlight events. One of the examples Randy gave in this interview is Capture Extreme.

Player feedback pointed towards a shorter time to kill. While for modes like Incursion the time to kill is good at the moment.

This doesn’t mean Gearbox can’t make a mode that leans more towards a shorter time to kill. With Chaos Rumble, they changed some of the features that defined the original PvP gameplay. This turned out to be a great success for the game, but could a capture extreme do the same thing?

By doubling the damage output and removing the respawn time capture extreme could turn out to be the next chaos mode that packs a lot of fun.

Earlier the Battleborn balance designer gave some insight on some possible changes that could be in the upcoming patch. Grant wanted to check out how the community felt about these potential changes.