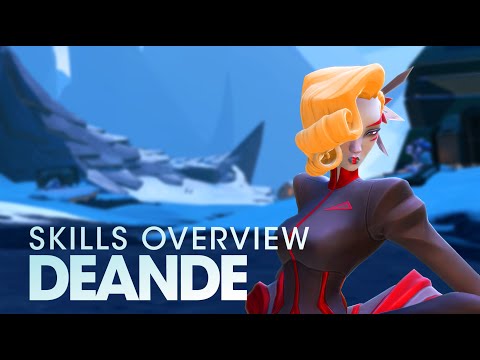 Once a member of the Jennerit Silent Sisters, Deande’s prowess at diplomacy and intrigue elevated her to the position of spymaster for the Jennerit Empire. With Rendain’s betrayal of the universe, however, Deande conspired with Trevor Ghalt and others to lead a resistance against the consuming tyrant. Competent with stealth and precision targeting of her razor-honed fan knives, Deande is one of the deadliest close-range assassins the massive Empire has ever produced.