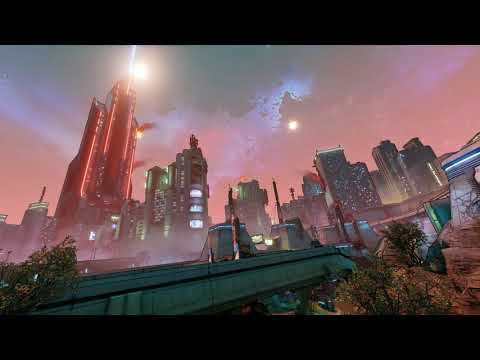 Promethea is one of the planets you will be visiting in Borderlands 3. It’s the home to the Atlas corporation headquarters. The planet is a metropolitan world covered in futuristic towers of chrome and glass. A recent siege by Maliwan has turned the urban environment into a warzone; their mechanized infantry patrol the streets, rodent/insect hybrids known as Ratches infest the sewers and back-alleys, and the Children of the Vault are seizing the opportunity to recruit displaced and disgruntled citizens. Atlas CEO Rhys Strongfork is getting desperate.

Visit Promethea. Home to the Atlas corporation, this metropolitan city-planet has been brought under siege by Maliwan, turning its futuristic urban environment into a brutal warzone. #LetsMakeSomeMayhem
Learn more: https://t.co/4Zgrwk0h4f pic.twitter.com/enrdl5HuWd

Borderlands 3 Crossplay on ALL Platforms
April 23, 2022