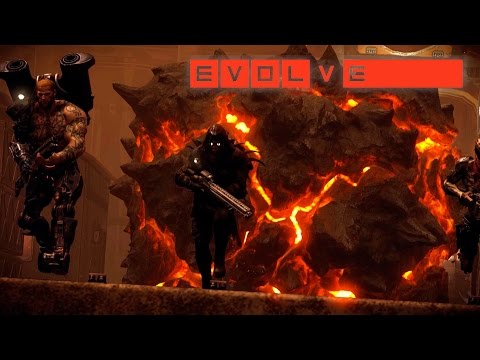 Turtle Rock Studios announced details of the upcoming Free DLC  Pack that will be coming first to Xbox One on March 31st, followed by PC and PlayStation 4 on April 30th.

Hunter Win: Mining Drones get repurposed as Shield Drones for the Hunter team in the next match.

Monster Win: Destroying the mining drill makes the environment tectonically unstable. The resulting earthquakes will flush out birds from the surrounding areas, deceiving the Hunters as to where the Monster is really located.

Here you can check out the gameplay of the new content.