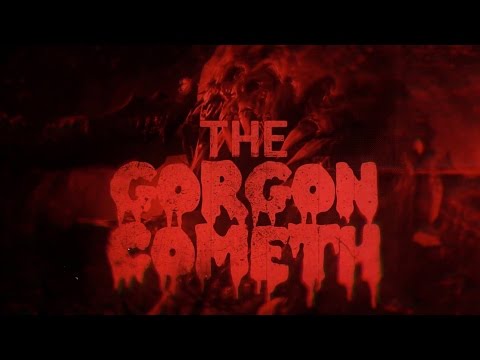 In the shadows lurks a monster, and her name is Gorgon. Evolve’s the fifth monster is a sly and hideous killer – one who enjoys watching her prey struggle. Sling webs as Gorgon on November 3rd for FREE as part of Hunting Season Two or purchase her individually for $9.99.

Gorgon is a devious, hideous killer who enjoys watching her prey struggle. Her ranged attacks can deal damage over time and are menacing when focused on a single Hunter. Traversing across the map quickly with her Web Sling, Gorgon can also stick to walls and hide or rain down attacks from above

Gorgon can launch a web blast that impairs the jetpack effectiveness of the Hunters and poisons them.

Gorgon will launch an egg sac that spawns a minion. This small creature will burry itself into the ground and will await the Hunters before it ambushes them.

The Gorgon can spit acid that lingers around and deals damage to any target inside the affected pool.

The Gorgon can create a copy of itself. While your monster becomes motionless and vulnerable, you can control the acidic copy and detonate it leaving a massive AoE splash.