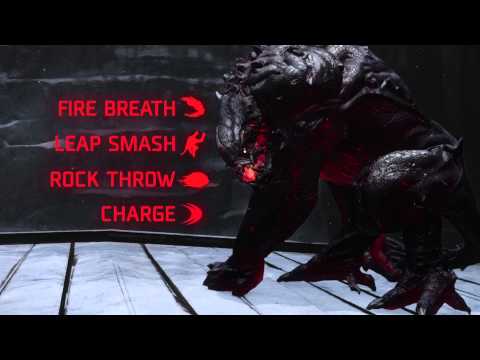 This Evolve Survival guide explains the basics of the game. Do you want to know how you will survive on the planet Shear and what to expect when you are out there hunting for a monster?

The Developers of Turtle Rock Studios and 2K Games have set up a video guide explaining every you should know before jumping into their game.

The wildlife on Shear is dangerous as they can take your life. They are your additional enemy lurking in the shadows.

The Hunters need to cooperate and work as a team to contain and defeat the monster.

Hide, Eat Wildlife, Evolve to defeat the Hunters! With each stage, you gain more health and abilities.

Evacuation is one of the game modes in Evolve. It can be played both online and offline. This game mode lets you play on every map and any game type. The outcome of each encounter will impact the next map.

The Monster needs to feed from the wildlife and evolve to stage 3. When the monster reaches this stage it’s more likely to take on the hunters. But as the monster you can also choose to destroy a map-specific objective, taking out the hunters or the objective will ensure victory.

The basic roles are the same in Nest Mode, but this time around the Hunters will also need to track down several eggs before they hatch. As the Monster, you can hatch these eggs and a stage 1 Goliath will join you in battle. If all eggs and minions have been destroyed the Hunters win, but they can also just take down the main monster.

With Rescue, the Hunters need to find the last surviving colonist throughout the area. As these colonists are revived they need to be escorted to a launchpad for extraction.

This is the last stand, the final battle, will the hunters survive the evacuation? The hunters must protect the fueling depot that’s filling up the spaceship that’s ready for takeoff. If you play as the monster you will get a horde of minions by your side to take down the depot. It’s almost MOBA gameplay.

You are now ready for an epic 4v1 battle. Will you be the hunter or the hunted?