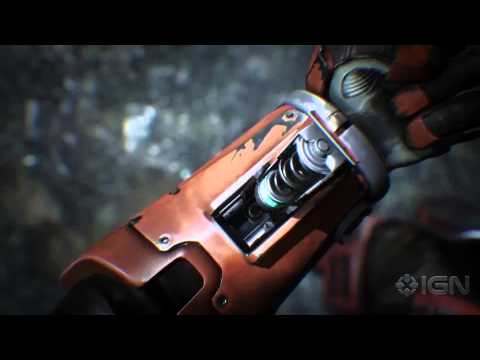 As the newest hunter squad is out on the job they encounter a new kind of monster, the Wraith. This is the 3rd Monster in Evolve and the last monster you unlock. As the Wraith has very powerful abilities that are showcased in this trailer, therefore she also has the least amount of health.

This is another scary monster!