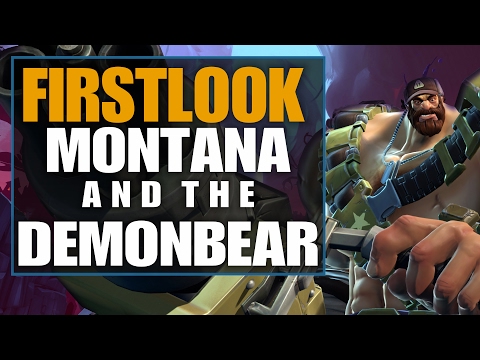 Montana and the Demon Bear drop today and here is a quick firstlook of the fourth story operation.
Season Pass and Digital Deluxe owners get instant access to the Story Op on release. It can also be purchased for 700 Platinum in the in-game Marketplace. Release begins Thursday, February 2 at 2pm PT/ 5pm ET for all regions.