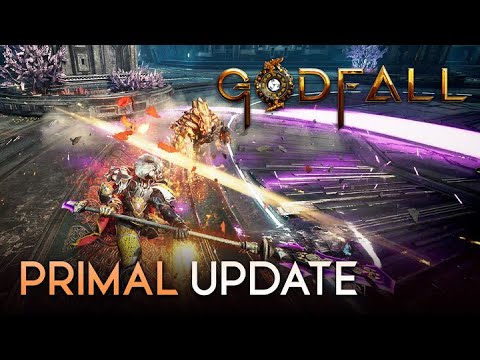 Godfall just received an upgrade called the Primal Update. This free content package provides you with more endgame content that challenges veteran players while rewarding you with new loot called Primal Items. Additionally, there will be a way for you to progress and improve your character even after reaching max level.

Tower of Trials – Both regular and Ascended versions of the tower received a substantial overhaul and expanded content including fresh new objectives, better rewards, greater challenges, and surprise events that will force you to adapt and test your builds. This increased difficulty will definitely make good use of your new Ascension Levels and Primal modifiers.