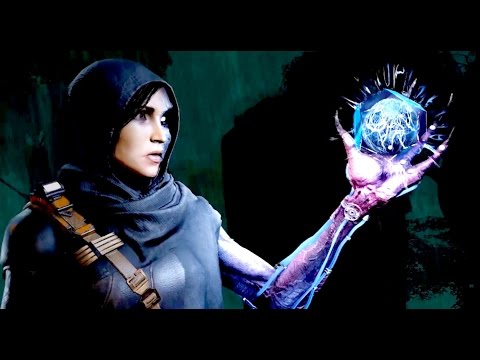 Dr. Kala Kapur is an expert on Monster biology and has spliced their DNA into her own genome in order to control the Monsters’ abilities and use them in battle.

An improvement on Kraken technology, these airborne missiles home in on nearby enemies. When placed on the ground, they become more powerful, slower moving homing mines

An improvement on Wraith technology, these pads create rifts that allow teammates to move instantaneously from one part of the map to another;

Kala will be available next week on all platforms and in all regions, available individually or as part of Hunting Season 2, which also includes Gorgon (Monster), Lennox (Assault class), Jack (Trapper class), and Emet (Medic class).

Additionally, players new to Evolve can obtain all currently available and announced playable characters, including Kala, as part of the Evolve: Ultimate Edition.