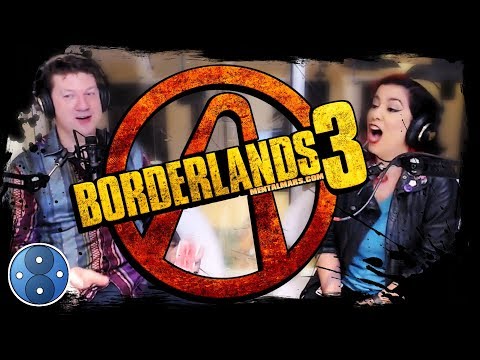 Gearbox Software President, Randy Pitchford, and New Media Manager, Elisa Melendez, hosted a new talkshow where people could call in and talk about the latest and greatest in games and entertainment. You guessed it of course there were fans that called in to check up on the developments of Borderlands 3.

Here is an overview of NerdvanaLive eps1.