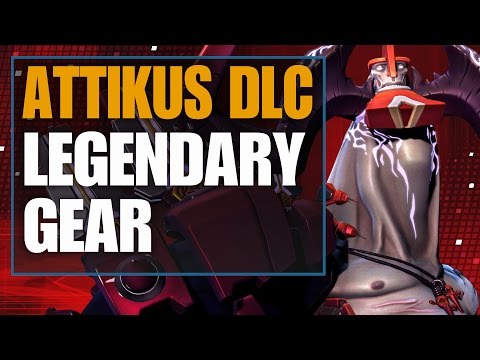 Attikus and the Thrall Rebellion will add some interesting new gear to the game. Let’s talk with the Creative Director on how to obtain those new items.