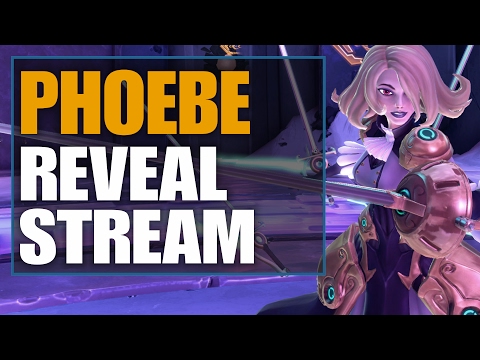 The Gearbox Reveal Stream of Phoebe and the Heart of Ekkunar. This 5th Story Operation will be released on Thursday, February 23 starting at 12pm PT/3pm ET for all regions.

FOR SCIENCE! Why else would the Battleborn venture into dangerous Aztanti ruins? Well, for science and to stop that treacherous jackhole Rendain and his army of star-sucking Varelsi horrors.