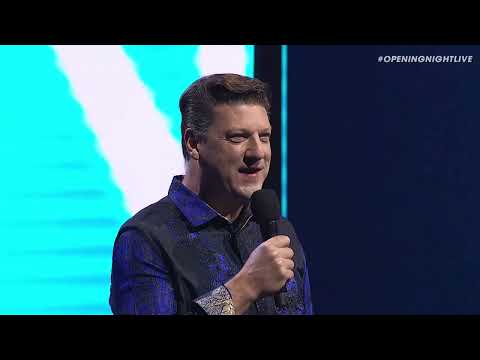 Randy Pitchford, President of Gearbox Entertainment, revealed the New Tales From The Borderlands on stage at Gamescom 2022.

In the video above you can hear his interview with Geoff Keighley which transitions into the NTFTB reveal trailer but on Twitter, Randy Pitchford did another string of Tweets talking about New Tales From The Borderlands.

New Tales from the Borderlands started much like the original did, with a creative development and story collaboration between myself, Gearbox story team and a group of original Telltale story tellers, writers and developers who worked on the original game.

With the original Tales game, we wanted to use the medium to create and explore new characters in the universe, separate from the shooter looter games. We’ve since made many of these characters part of the primary canon with key appearances in Borderlands 3 and future titles.

With New Tales from the Borderlands, we wanted to see our talented friends from the old Telltale Games have the liberty and confidence to boldly create all new story lines with all new characters. The story we made proved very compelling and inspired Gearbox and 2k Games forward.

On the Gearbox side, veteran producers and creatives joined together with the awesome and badass leadership at Gearbox Studio Quebec to make this game with the largest budget and highest production values, as best as we know, ever committed to interactive fiction in this style.

I *love* these new characters and these new story lines. I think you’ll find fun and even challenging themes and really interesting choices. I hope you love it as much as we have loved making it. The game launches on all platforms in October. I’ll be at PAX on Sept 2nd with more!

I’m excited to experience this new adventure. The original Tales From The Borderlands is something completely different from the main Borderlands games but a very enjoyable experience.

However, what grabs my attention at the end of Randy’s Tweets is that he writes “I’ll be at PAX on Sept 2nd with more!”

Since he’s talking about New Tales From The Borderlands the whole time, this line also has to be related. To check if I didn’t interper it incorrectly, I fact-checked this with a 2K representative at NextMakers and they confirmed there will be more at PAX.

Now, I’m wondering what this could be.

They could show another trailer but it would be great if they showed some actual gameplay and the impact a choice can have.

It wouldn’t surprise me if they talk more about the Vaultlanders.

What do you think Randy is teasing, let me know in the comments or through social media!