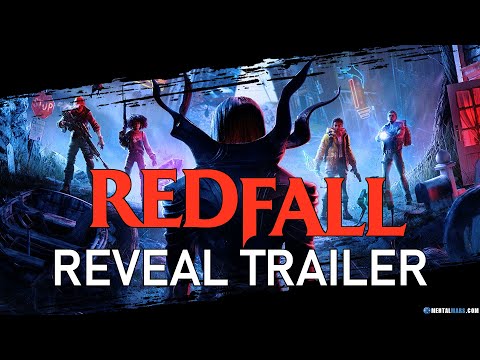 Redfall is a new co-op, open-world first-person shooter from Arkane Austin, the award-winning team behind Prey and Dishonored.

You can play this story-driven game, solo or co-op up to four players.

There are four heroes to choose from each with their own skills and abilities. You can level them up and gear them up with customizable weaponry found throughout the island.

Reclaim the town of Redfall as it is overrun by Vampires and Cultists. These vampires aren’t your typical bloodsuckers. They were created after a scientific experiment went horribly wrong, and they’re continuing to evolve.

Redfall launches exclusively on Xbox X|S and PC and will be available with Game Pass on day one.