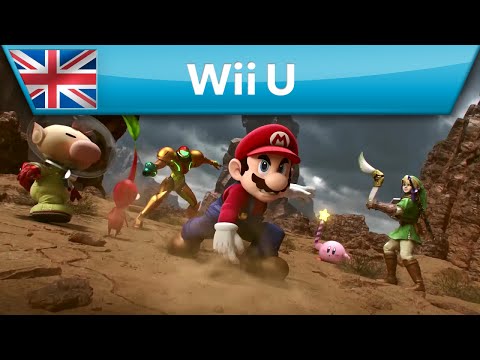 Get ready for a whole new battle with this Super Smash Bros Launch Trailer. After the successful super smash bros melee and super smash bros brawl a new game in the series hits Nintendo’s main console, the Wii U. This time around you will be able to battle it out with an 8 player mode, with all your favorite Nintendo characters like: Mario, Link, Yoshi, Donkey Kong, all the koopalings and more. But also big names from other developers make there appearance, like Pacman & Megaman!

Mario will change on the next console
December 21, 2014