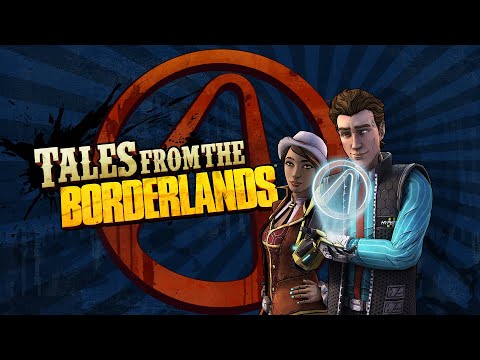 Tales From the Borderlands Re-Released

Gearbox Software and 2K Games announced that Tales From the Borderlands will return to the digital storefronts next week! This narrative-driven adventure has been away for over a year now but finally, fans are able to pick up this title once again.

While the gameplay of this game deviated from the mainline Borderlands games, its story is actually canon. Tales From the Borderlands takes place between Borderlands 2 and Borderlands 3, so if you are wondering what happened to your favorite characters and why they are not in Borderlands 3. Go play Tales because it is actually a great story. The studio actually won an award for this game.

The re-released version contains all 5 original episodes. It will be available on Xbox One, PlayStation 4, and PC on February 17. You are also to play the game on your Xbox Series X|S or PlayStation 5 because they have a backward compatibility feature.

Now let’s hope they will also work on Season 2.

Tales From the Borderlands Removed from Stores?
May 27, 2019