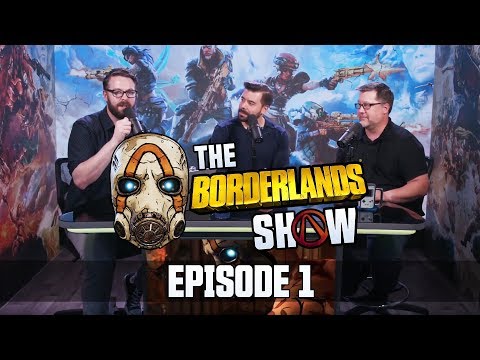 Um…Ok. Not another SHIFT code.

Next episode of the Borderlands Show is October 22ish.

Should have Take Down Details and Bloody Harvest should be released.