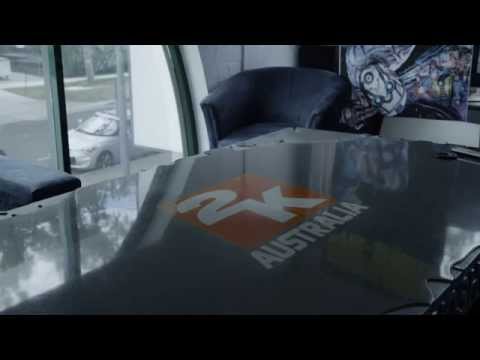 Want to know how the latest Borderlands game is being made, check out this first episode of The Making of Borderlands: The Pre-Sequel behind-the-scenes documentary series.

In this episode, we sit down with the Borderlands Franchise Director, Matt Armstrong, and the designers of the game, they will talk about how the collaborative relationship between Gearbox Software and 2K Australia started.

Also, they will talk about where the future of Borderlands will be going, and in the meantime, you get to see some in-game footage and cool concept art.