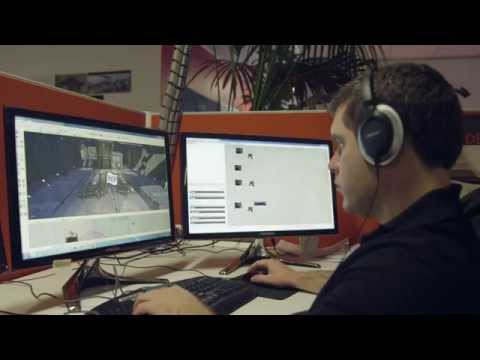 From Pandora to the Moon

This is the second episode of The Making of Borderlands: The Pre-Sequel behind-the-scenes documentary series. Do you want to know how the latest Borderlands game is being made check this video out?

In this episode, we sit down with the designers from Gearbox Software and 2K Australia as they talk about the setting of the game. Things changed between Borderlands 1 and 2, the team wanted to tell that story, and with Borderlands 2 fans were asking about going to the Moon and the Hyperion Space Station. 1+1= Borderlands the Pre-Sequel!