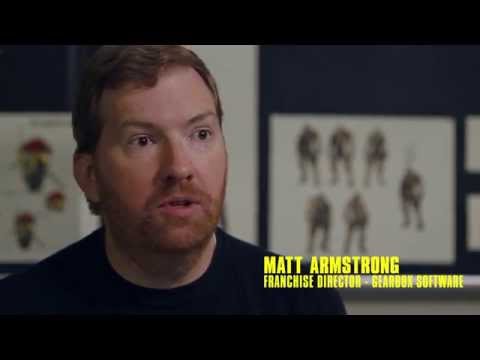 This is the fourth episode in the documentary series of The Making of Borderlands: The Pre-Sequel, now we are going to dive further into the weapons and other loot that you are able to find on Pandora’s moon, Elpis.

Borderlands is always known for its crazy number of weapons and during the development of Borderlands 2, Gearbox Software gave each weapon manufacturer their own distinct look and feel.