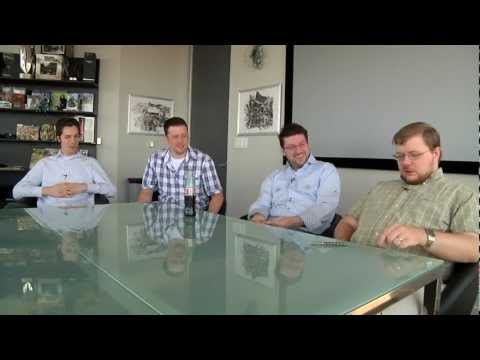 In the lead-up of Borderlands 2 in 2011 Game informer talked to Executive producer Randy Pitchford, lead programmer Jimmy Sieben, lead level designer Graeme Timmins, and game designer Jonathan Hemingway to share their stories and help explain what it took to get Borderlands off of the ground and onto store shelves.