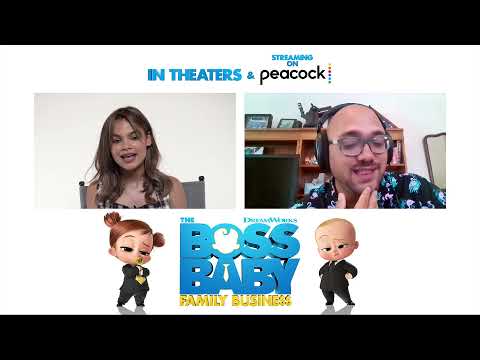 During an interview with comicbookmovie, actress Ariana Greenblatt revealed that she did all of her own stunts in the Borderlands movie. Her stunt double wasn’t getting into action on this one.

Ariana went full into Tiny Tina mode for 5 months. She not just did her research on her character in the game but also studied Ashly Burch who voices Tiny Tina. Ashly did several panels as Tiny Tina at gaming conventions as she embodies the character. Which is great source material as a reference point.

I was in it to win it. I memorized every little saying she does, every little flip thing that she does, everything. So they definitely didn’t hide anything from me, and even if they wanted to, I would find it. And I was fully Borderlands mode for like five months.

Fans of the Games Should Be Excited about the Borderlands Movie
August 16, 2021