HUB Sections
Home » News » Will Sister Aria be the next Jennerit hero ? – Battleborn 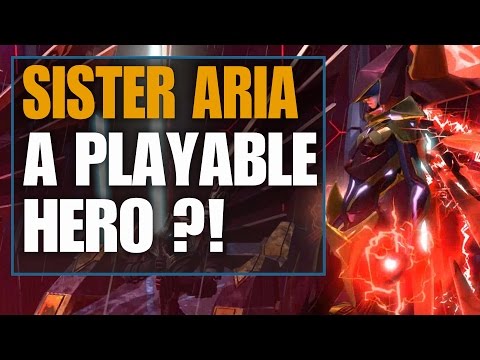 Talking to the Creative Director of Battleborn about Sister Aria who is in the Story Operation; Attikus and the Thrall Rebellion.