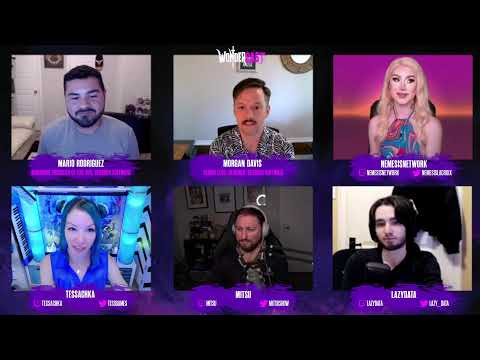 In episode 7 of the WonderCast, Mitsu & Tess are back and they are joined by Lazy Data and Nemesis to talk about Tiny Tina’s Wonderlands.