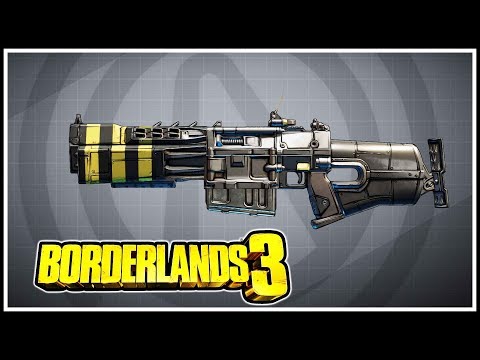 The Flakker is a Legendary Weapon in Borderlands 3. This Torgue Shotgun is able to create explosive fireworks. The Flakker can be destructive if all the explosions manage to hit the target, however, since the explosions are scattered due to the widespread, it is unlikely that will happen. The Flakker is great for mobbing once you get your firing distance down. It also shoots pretty slow but the explosions pack a punch.

None, Fire, and Radiation

How to get the Flakker?:

The Flakker can be randomly obtained from any loot source but it has a high chance of dropping from Manvark who is located in Konrad’s Hold on Pandora.

The Drop Rate of the Flakker is 15%