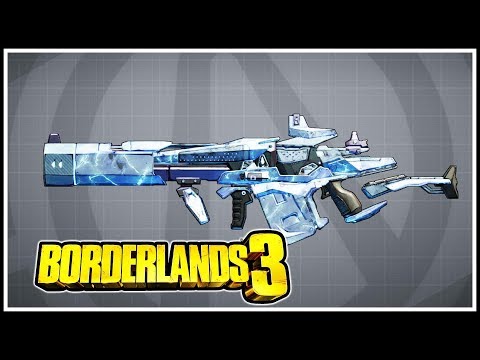 The Brainstormer is a Legendary Weapon in Borderlands 3. This Hyperion Shotgun always has the shock element. It fires 7 projectiles in a lightning bolt pattern. The Brainstormer is great for mobbing and stripping shields. This is because of its legendary effect as it can create a chain lightning shock between enemies that are in close proximity to each other.

“Let’s put our heads together.”

How to get the Brainstormer?:

The Brainstormer can be randomly obtained from any loot source but it has a high chance of dropping from Katagawa Ball who is located in Skywell-27 on Promethea. It’s the boss at the end of the Space-Laser Tag story mission.