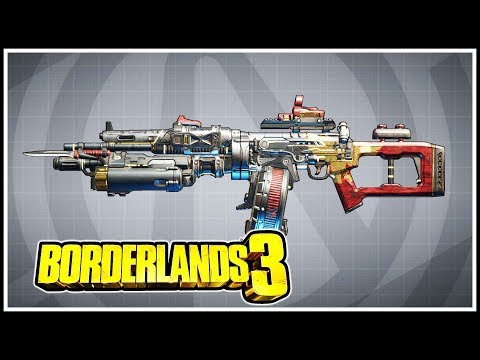 The Faisor is a Legendary Weapon in Borderlands 3. This Vladof Assault Rifle is basically 2 weapons in 1. You got a good full-auto rifle and an even stronger shotgun. The projectiles move a bit slower, so you have to predict where your opponent is going. While the Faisor was already a decent weapon on Mayhem Level 4, with the March 5, 2020 update, this item became even stronger.

How to get the Faisor?:

The Faisor can randomly be obtained from any loot source but has a high chance of dropping from the Atomic who is located in Tazendeer Ruins on Nekrotafeyo.

The Drop Rate of the Faisor is 10%